Owl At The Moon understands the magic of syncing music to picture. We are devoted to overseeing the music landscape of a visual project, delivering a client’s desired emotions through sound – always on time, in budget, and with transparent terms. 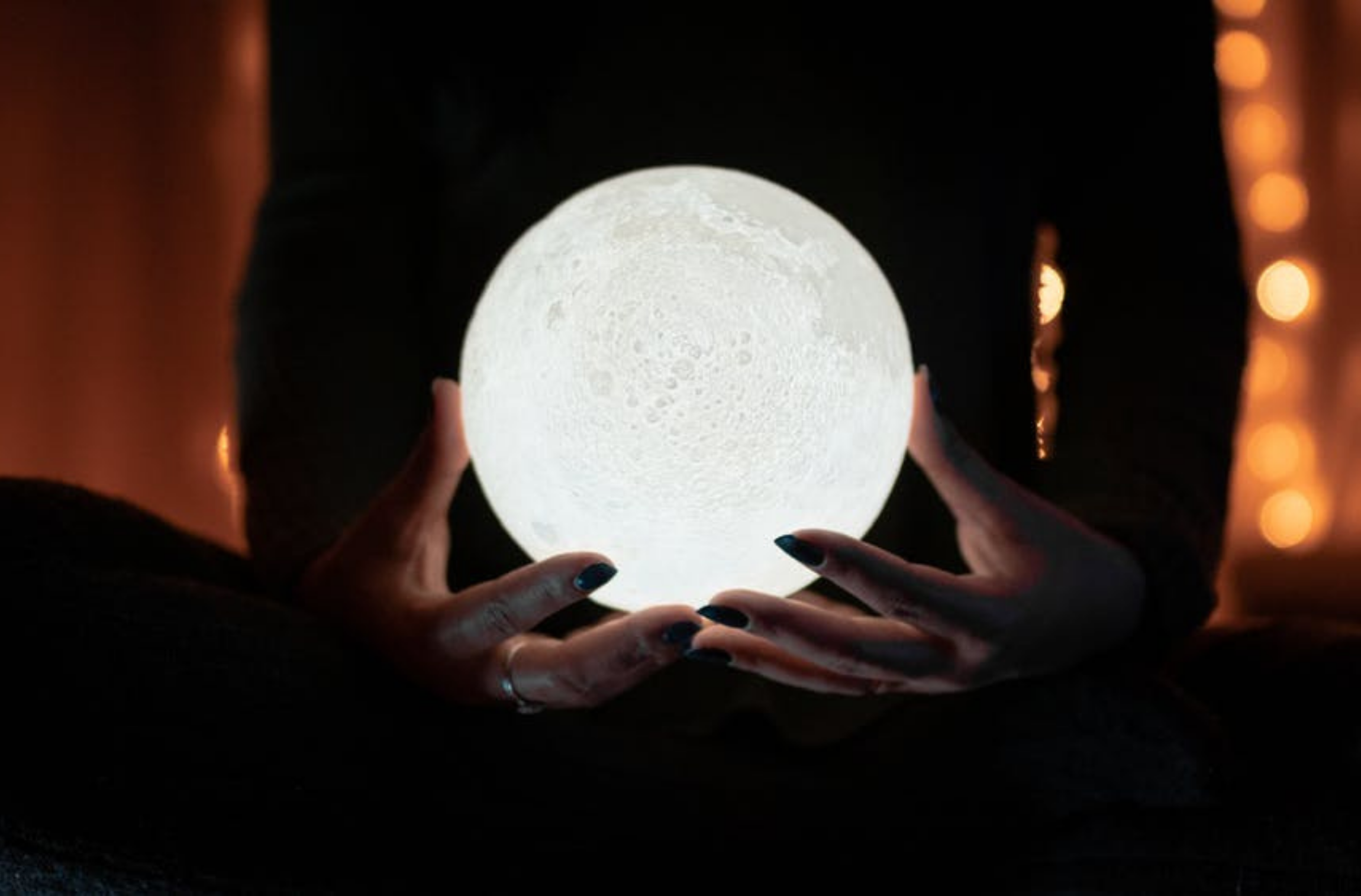 Owl At The Moon is the company of Katie Garibaldi.

With a background in music, Katie is an award-winning singer/songwriter who has released several original albums, and toured the US for many years.

Her international success with her acclaimed music videos in the film festival circuit and her passion for music and creative expression has resulted in many successful collaborations driven by her understanding of how music can play a vital role in all forms of storytelling. Having written and directed her own films, Katie is brilliantly positioned to understand the language of film and music, and skillfully bridges the gap of communication between the two mediums.

As a music supervisor, Katie has experience matching filmmakers with the right composers and songs for their production, handles all aspects of sync licensing, and advises in making sure every production gets the music it needs.